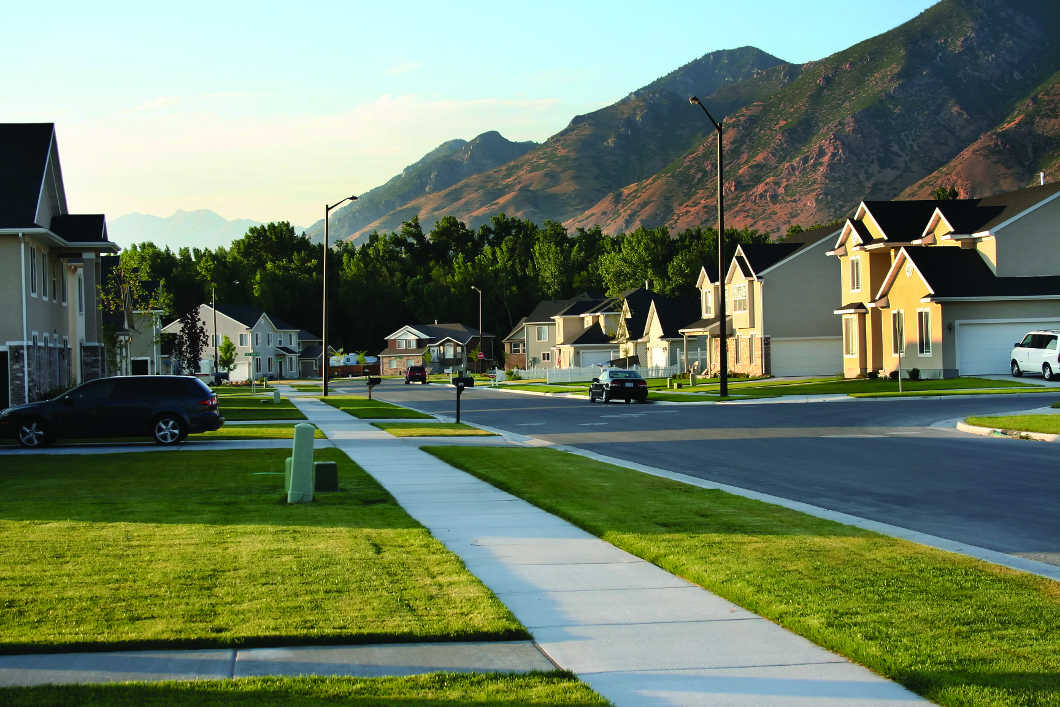 Long ago the phrase “trenchless technology” was coined to describe methods that allow for the reconstruction of buried pipelines to be performed with little or no continuous trenching.

Unlike mainline sewer in which work is controlled by public authorities owning the public sewer assets, plumbing codes are utilized to regulate and enforce work for the construction, maintenance, replacement and inspection of private laterals, building sewers and drains.

Today, cured-in-place pipe (CIPP) is the most used rehabilitation method for mainline gravity sewer, with a 2017 report from Stratview Research projecting the global CIPP market will reach $2.5 billion by 2022. ASTM standards developed to ensure product performance through quality-driven practices provide the foundation for project specifications requiring CIPP to achieve an essential objective to safely reconstruct pipe while minimizing environmental, economic and social impact.


Over the past 15 years, CIPP has found its niche in the small diameter sewer and drain markets through the continuing evolution of CIPP technology to address private building sewer laterals and their connection to mainline sewer. The two primary plumbing codes used as models for adoption by state and local jurisdictions include the Uniform Plumbing Code (UPC) developed by IAPMO and the International Plumbing Code (IPC) developed by ICC.

Trenchless methodology by way of CIPP first appeared in Section 715.3 of the 2009 UPC with ASTM F1216 included as the mandatory standard reference. There are several agencies approved by the code officials that are regularly engaged in conducting tests or furnishing inspection services including NSF, IAPMO and ICC. These agencies offer performance certification of CIPP products to ASTM F1216, the UPC and IPC. Until 2018 the UPC provided clear, enforceable action for the replacement of existing sewers using CIPP. However, the 2018 UPC model code presented a change which is proving confusing in so far as enforceability with a restriction prohibiting the use of CIPP in cast iron pipe without valid technical justification.

CIPP has been successfully used to repair, rehabilitate and reconstruct cast iron pipe since its introduction over four decades ago including millions of feet of aging, deteriorated or damaged cast iron pipe. CIPP is an engineered pipe designed for long-term service replacing an original pipe that has deteriorated beyond its ability to continue to perform as required.

As opposed to pipe manufactured to withstand the rigors of direct burial, CIPP utilizes the original pipe as a mold, allowing the CIPP to be manufactured in the field. Properly installed in accordance with established ASTM standards such as ASTM F1216 and CIPP manufacturer instructions, the CIPP becomes a new pipe possessing the mechanical properties required to reconstruct or otherwise replace the original pipe adding a minimum of 50 years to its service life without excavation or removal of the original pipe.


Confusingly, the 2018 UPC now both permits CIPP to replace existing sewer piping and prohibits the use of CIPP only in cast iron pipe. The contradiction raises the question why CIPP is prohibited for use in cast iron pipe but permitted in all other pipe material types?

Further, why is CIPP prohibited in cast iron private laterals or buildings sewers when CIPP has proven capabilities and documented use in cast iron public sewers for over 40 years?

Without doubt this change lacks technical merit and signifies ulterior motives for its proposal and acceptance into the UPC. Consumer choice has been significantly limited to dig and replace when people unfortunately find their sewer pipe is constructed of cast iron, while their neighbor with clay pipe still has a choice.

This change proposed and supported by the Cast Iron Soil Pipe Institute and cast iron pipe manufacturers has resulted in forcing homeowners, business owners, property managers, municipalities and utility managers to resort to digging and replacing cast iron pipe with methods that are well-documented to be more hazardous, time consuming and destructive without being able to choose the safer, quicker and minimally disruptive CIPP method when applicable. The ability to analyze each deteriorated or damaged existing cast iron pipe and determine the best method, dig and replace OR trenchless, should continue to be available.

Thousands of plumbers have built their business by providing safer, less disruptive means to address deteriorated or damaged sewer pipe by investing in the proper training, equipment and quality materials to rehabilitate the pipe with CIPP.

The public, home and business owners have benefited when CIPP has been used by minimizing the destruction of property and negative environmental impact, lessening the exposure to the public and workers from safety hazards incurred during excavation, and minimizing residential and business disruption with less construction time.

Municipalities and managing utilities have likewise benefited with reduction in construction costs and hazards, while addressing the reduction of infiltration within the collections systems with proven materials utilized by trained plumbers in accordance with prescriptive mandatory standards within plumbing codes.

Although these technologies are well-known and utilized for decades in the repair and rehabilitation of collection systems, it is expected their application in the private sector will continue to grow given the many advantages these technologies offer.

Improving plumbing code text to further the support to those enforcing the code is critical for successful choice and application of CIPP in plumbing systems.

A call to action is made to spread awareness and educate state and local jurisdictions considering adoption of the 2018 UPC. Section 715.3 Existing Sewers should be amended to remove the restrictive text prohibiting CIPP to replace existing deteriorated or damaged cast iron pipe that has been added for purposes of market exclusion without technical merit.

Joanne Carroll is president of the Subtegic Group.