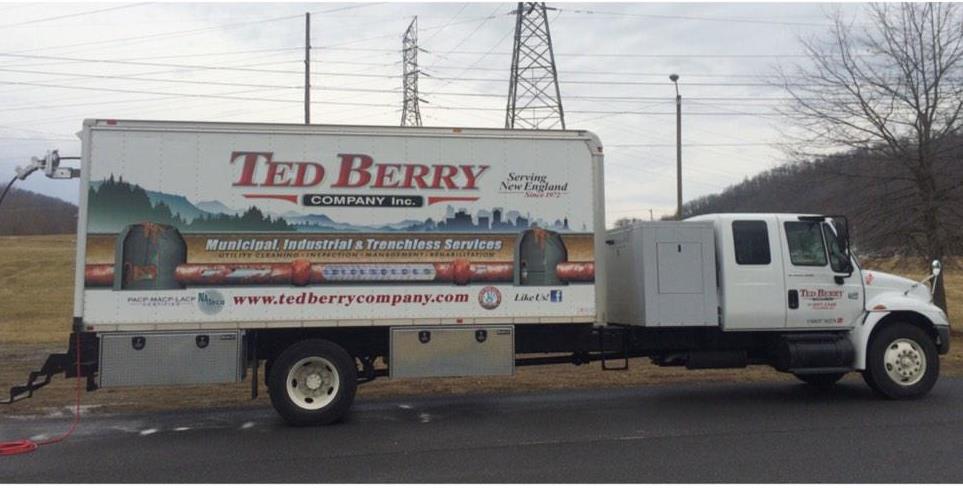 Effective July 23, Matt Timberlake has taken over as president of Livermore, Maine-based Ted Berry Co., the family owned company started by his grandfather Ted Berry in 1972.

Matt Timberlake becomes the third president of the Ted Berry Co. a company that performs municipal and industrial pipe cleaning, inspection, trenchless rehabilitation and utility asset management. He has served as the company’s vice president since 2003. He takes over the presidency from his father Jim Timberlake, who served as president since the mid-1990’s and will transition to the role of CEO.

The Ted Berry Co. was founded in 1972 by Matt Timberlake’s grandfather Ted Berry who operated the company along with his son-in-law Jim Timberlake, who has served as president from the mid 1990’s until today.

Matt Timberlake grew up in the company having worked alongside his mentors – his grandfather and father – since he was old enough to walk through the shop and has made it his life’s work to continuously improve Ted Berry Co. and build upon the legacy that has been built by all of the current and past employees of the company.

Made up of more than 50 hardworking men and women Ted Berry Co. serves all of New England and is an industry leader in a diverse market that includes disciplines in water, sewer, storm drainage, industrial process piping, natural gas, landfill and waste water treatment.

Matt Timberlake and his team will continue to strive to exceed the expectations of its customers and the market and promote opportunities within the Ted Berry Co. for its employees and their families to grow and succeed. The company is in the process of developing a management team that will work with the new president.

Matt Timberlake resides in Livermore, Maine with his wife Christine and four children. Matt Timberlake is also a staunch supporter of trenchless technologies and is easily found on Twitter, where he goes by the apropos handle @NoDigMaine.
Most Popular Posts