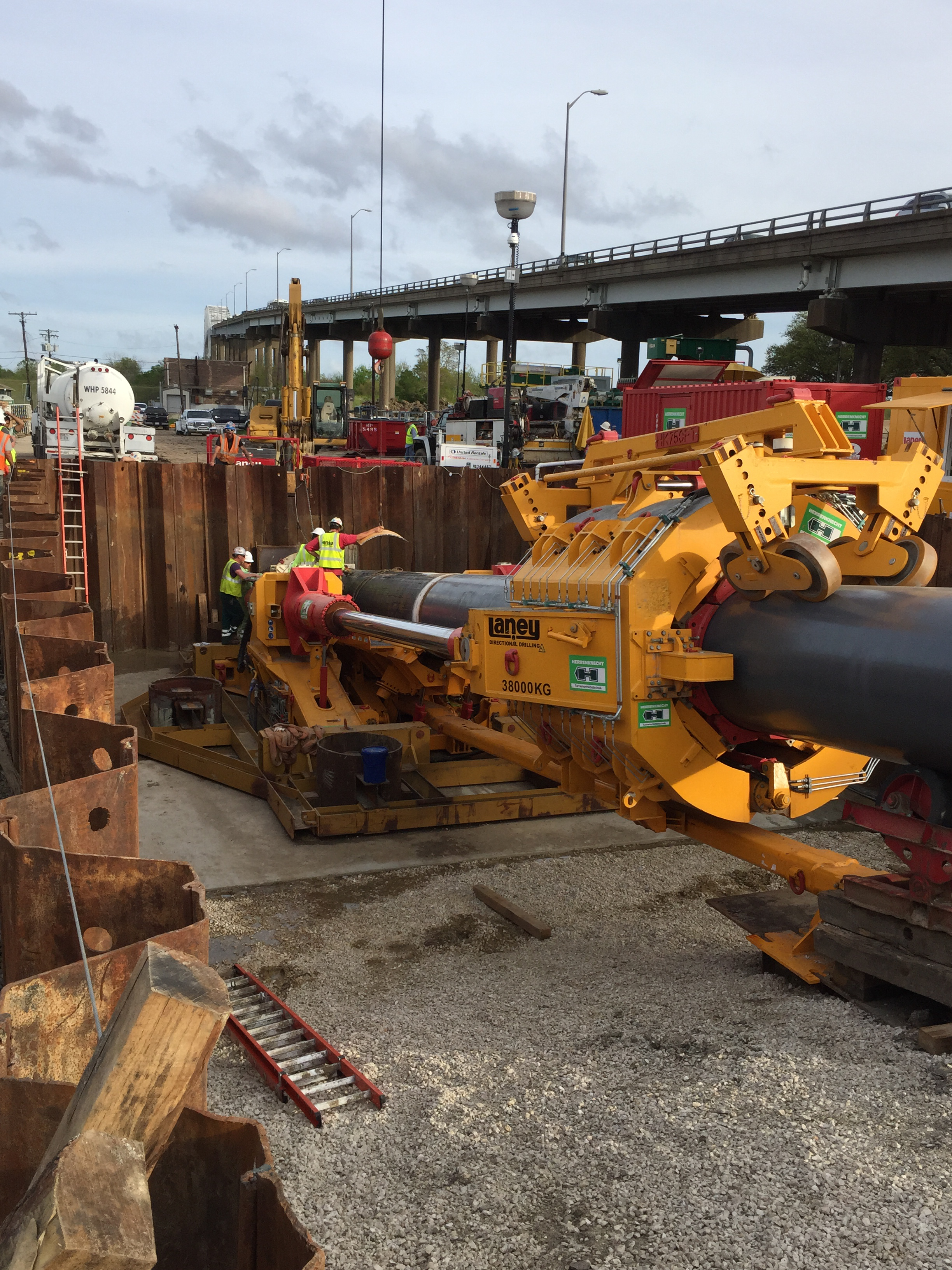 Laney Directional Drilling Co., the 2018 Trenchless Technology Project of the Year New Install Award-winning contractor, announced Nov. 6 that it has selected Todd N. Miller as its new president and CEO.

Miller previously served in a variety of roles for WolfCreek Energy Group from 2014 to 2017, including president of its trenchless construction company, Strata Underground. He also has nearly 20 years of experience in the financial services industry, where he held senior leadership positions at Morgan Stanley in its Global Macro Division. Miller began his career in public accounting with the firm Coopers & Lybrand.

“It is an honor to be chosen as CEO of Laney, and I am thrilled to lead our company and shareholders into an exciting new chapter,” Miller said. “I look forward to working alongside our talented, dedicated employees, who share my focus and unwavering commitment to our clients and the long-term success of our company.”

Miller succeeds Paul Butero, operating general partner of Altos Energy Partners and chairman of Laney’s board of directors. Butero has been acting as Laney’s interim president and CEO since March of this year.

“We are pleased to have Todd on board,” Butero said. “He is a seasoned executive whose leadership and vision to create new opportunities for Laney will build a culture that will exceed customer expectations.”

“Falcon continues to be supportive of Altos and management,” said Sven Grasshoff, Laney director and partner at Falcon Investment Advisors. “We are excited about the direction Todd has mapped out for Laney and are glad to have him join the team.”

Miller’s appointment as president and CEO of Laney coincides with an update and redesign of the company’s website.