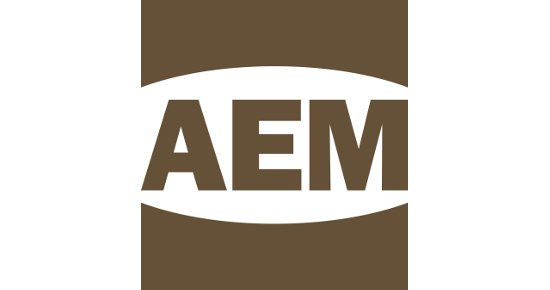 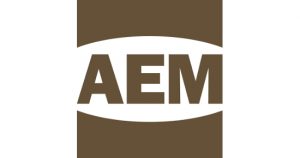 The Association of Equipment Manufactures (AEM) released “The U.S. Infrastructure Advantage,” a report that outlines steps lawmakers should take to reclaim the country’s infrastructure advantage. Currently ranked 11th in the world in infrastructure competitiveness, equipment manufacturers believe it is essential to modernize and rebuild America’s core infrastructure network in order to retain the United States’ position as the world’s strongest economy.

The report makes the case for a U.S. infrastructure system that supports the safe and efficient movement of people and goods; provides connectivity between and within rural and urban America; and fosters strong economic growth and robust job creation.

“The United States once had an infrastructure system that was the envy of the world,” said Dennis Slater, AEM president. “Our infrastructure competitiveness and our economic competitiveness are linked. This set of policy recommendations to reclaim our Infrastructure Advantage speak to that connection and outline what government officials should be thinking about as they consider future legislation.”

1. Focus on networks and systems

2. Maximize use of smart technology

The report also provides firsthand perspectives from equipment manufacturers about the importance of infrastructure to the United States’ economy.

The report was developed by a task force of executives from the equipment manufacturing industry following a two-year process of discussion and engagement with a wide range of infrastructure stakeholders through AEM’s Infrastructure Vision 2050 thought-leadership initiative.