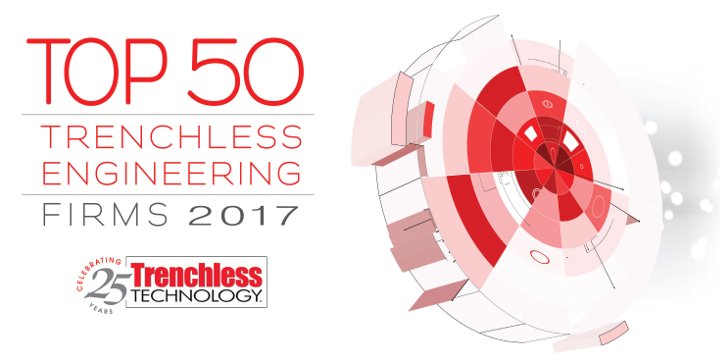 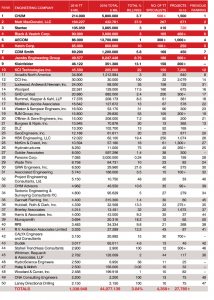 The rankings are based on reported North American trenchless project revenue (USD).

This year’s survey results for 2016 revenue – or the last fiscal year – are similar to what was reported last year for 2015. Looking specifically at trenchless revenue, this year’s Top 50 trenchless firms completed a collective $1.33 billion compared to the $1.28 billion in 2015. Of the Top 50 firms’ collective revenue of more than $44 billion, roughly 3 percent was in trenchless design.