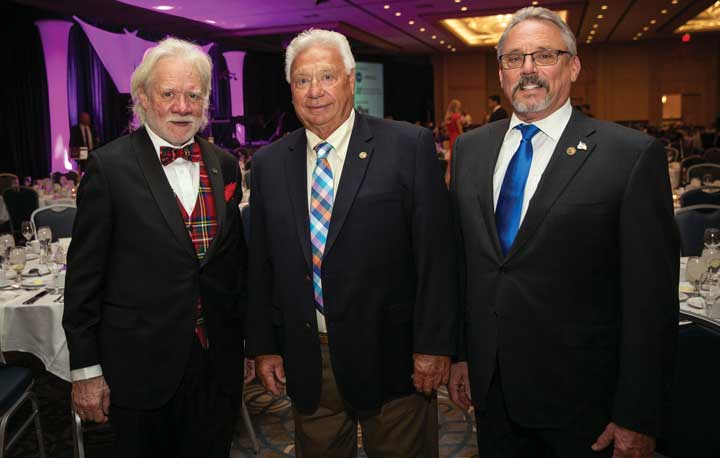 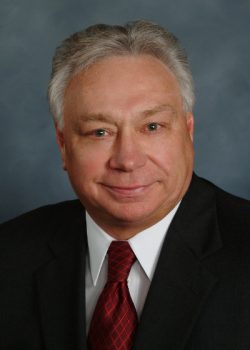 Westphal devoted 55 years of his life to Michels, tirelessly pushing the company’s performance, and the pipeline and trenchless construction industries’ potential to higher levels.

Hired by Dale Michels in April 1965 as a pipeline laborer, Westphal quickly established himself as a great leader, generous mentor and valued friend to those he worked with, including the Michels family.

“It is our belief that the strength of his successors defines a leader’s true success,” said Pat Michels, President and CEO, Michels Corporation. “In that regard, Bob was the best. He was selflessly devoted to improving the abilities and skills of those who worked with him.”

“Throughout the decades, I have had the privilege of calling Bob my boss, my mentor, my colleague and my friend,” Michels said. “He had a major impact on me in each of those roles.”

In his career, Westphal filled many roles, including laborer, operator, foreman, superintendent, general superintendent, vice president, senior vice president and, at the time of his death, senior construction advisor. He helped guide Michels’ development and execution of strategic business initiatives domestically and internationally.

A statesman in the construction industry, Westphal was a valued member of many organizations. In 2019, he was inducted into the North American Society for Trenchless Technology (NASTT) Hall of Fame and was named Trenchless Technology magazine’s Person of the Year in 2011. Westphal was also an active member of the Pipe Line Contractors Association (PLCA), where he served on the Board of Directors for 13 years and as president in 2005. In 2018, he was named an Honorary Member.

Westphal’s legacy will leave a significant impact on Michels and the industry he loved. We extend our thoughts and condolences to his wife, Jone; his sons Scott, Jeff, Matt and Chad; his many other family members; and his large extended family at Michels.