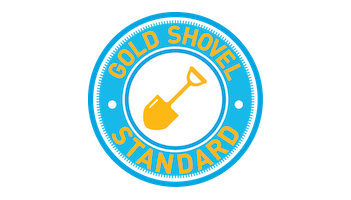 Gold Shovel Standard (GSS) announced May 24 that Kevin Miller has joined its Board of Directors.

Miller is president at Miller Pipeline, where he began his career in 1973. He worked in nearly every capacity within the company, starting as a general laborer and advancing from operator to foreman. He joined management in 1987, and was eventually appointed president in 2004, where he is responsible for operations company-wide.

Miller plays an active role in the industry and has served various positions on the board of directors for the Distribution Contractors Association (DCA), including president in 2010. For many years, he served on their safety committee, working to continuously improve safety awareness and procedures in the industry. In 2012, he finished a four-year term serving on the board of directors for the Flanner House of Indianapolis, a non-profit organization, most recently serving as board president.

“After getting to know my fellow board members, and seeing the responsiveness with which the program has adapted to feedback, I am pleased to help GSS achieve its ambitious goals,” Miller said. “GSS has already provided significant benefits for utility owners and their contractors across the country. As this industry grows, it’s critical that we utilize the strongest program possible to reduce damages to buried infrastructure. This is an important undertaking, and I believe in the work that GSS is doing.”

GSS is a non-profit organization committed to improving workforce and public safety and the integrity of vital buried infrastructure.