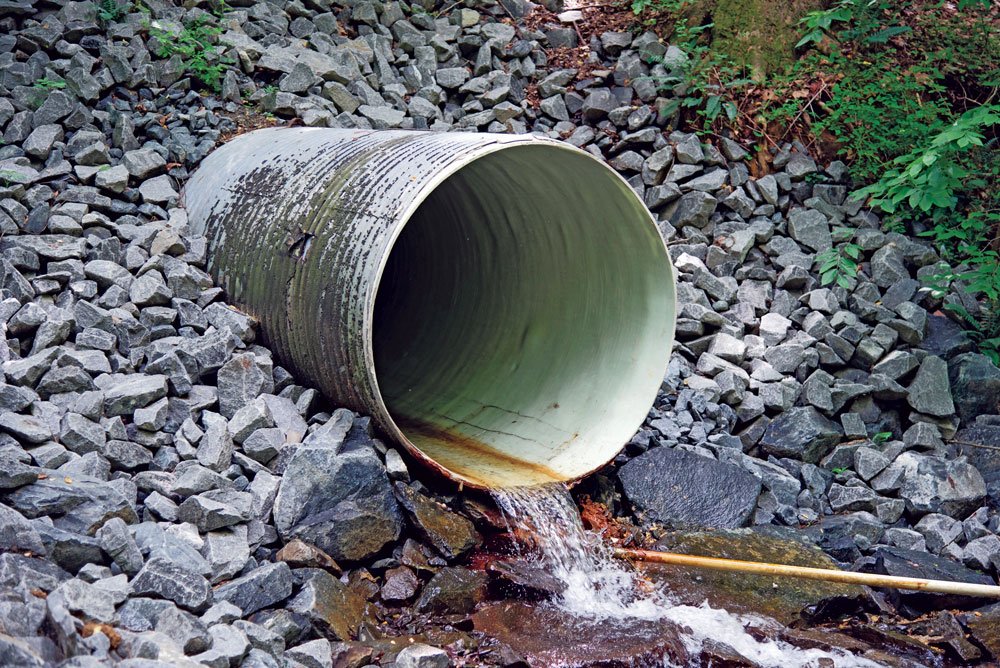 The long awaited, much anticipated ASCE Manual of Practice No. 145 (Design of Close-Fit Liners for the Rehabilitation of Gravity Pipes), or MOP, has finally been released. It is a peer-reviewed industry resource for the robust design of circular and non-circular shaped flexible liners such as CIPP installed in gravity pipe sewers and culverts.

The project to produce this MOP was started in 2012 after an earlier attempt by ASCE ended in a 2007 Committee Report (Emerging Concepts for the Design of Pipeline Renewal Systems). I was tasked with being the chairperson of the proposed MOP’s task group. A group that was originally limited to 10 members who were known for their active participation in the design of flexible liners installed in buried gravity flow pipes that dwindled to only four still actively participating in the task group in February 2020 when the task group handed it over to the Blue-Ribbon Review Panel of experts for their critical review of the finished document.


When I say it was a peer-reviewed document, I am saying that it was reviewed in great detail by a team of academicians and practicing engineers who gave it a thorough and critical review as to its content such as the new design conditions outlined therein, and the implementation of Limit State Design, LSD, (also known as Load Resistance Factor Design (LRFD)) as opposed to the customarily used allowable stress design (ASD) using a singular factor of safety as had been done up to now.

This new design methodology was born out of the work done by Olivier Thépot and others. The methodology first appeared on the North American radar in 2000 when Thépot presented a paper on it at the ASCE Pipelines 2000 conference. While it took such a long time to get the MOP completed, it also let us take advantage of the advancements made thereafter to the methodology, which is the French design method of liners, 3R2014, which was published near the end of 2014 by the French Scientific and Technical Association for Water and the Environment (ASTEE).


The implementation of LRFD in the new design methodology gives the design engineer more control over the more variable parts of the cured in place pipe process by using load and resistance factors. For instance, a load factor of 1.6 is recommended to be applied to the estimated external hydrostatic head and a resistance (or reduction) factor of 0.80 is applied to the CIPP’s finished stated mechanical properties (Flexural Modulus of Elasticity) used in the design.

Depending upon whether the host pipe material is rigid or flexible, there are either two or three design states to be considered for the flexible liner being installed therein. These design states are described in detail in the MOP in both word and graphical form to aid the designer in implementing the correct design. In the case of Design State I, the proposed liner is subject to external hydrostatic pressure only. In Design State II (which is used for rigid pipes only), the liner is subject to groundwater pressure only with consideration being given to any future ovality that might occur over the life of the liner up to 10 percent. For Design State III, circular pipes can have up to 20 percent future ovality. In this design state the main load on the liner is still the external hydrostatic load acting on the liner, but it is also checked in combination with other loads (i.e., earth and live) and the liner’s potential for developing additional deflection during the design period without any consideration of support from the host pipe suppressing the deflection.

The analytical equations developed by Thépot contained in the design methodology allows the engineer to produce designs that are on a par with a sophisticated Finite Element Analysis while being able to be set to work by the engineer in either an Excel spreadsheet or Access database.

The design methodology can tackle circular pipes in their current shape (circular or deflected), as well as designing for egg-shaped pipe geometries, pipe-arch pipe geometries, elliptical pipe geometries (both horizontal and vertical orientations), and even box-shaped geometries. It evaluates the proposed liner as a whole while looking at the critical arc element in the new structure. In so doing, the engineer finally has a design methodology to accurately address the current geometry of the gravity flow pipe to be lined.

Ed Kampbell, P.E., is a pipe rehabilitation specialist and is president of Rehabilitation Resource Solutions LLC.