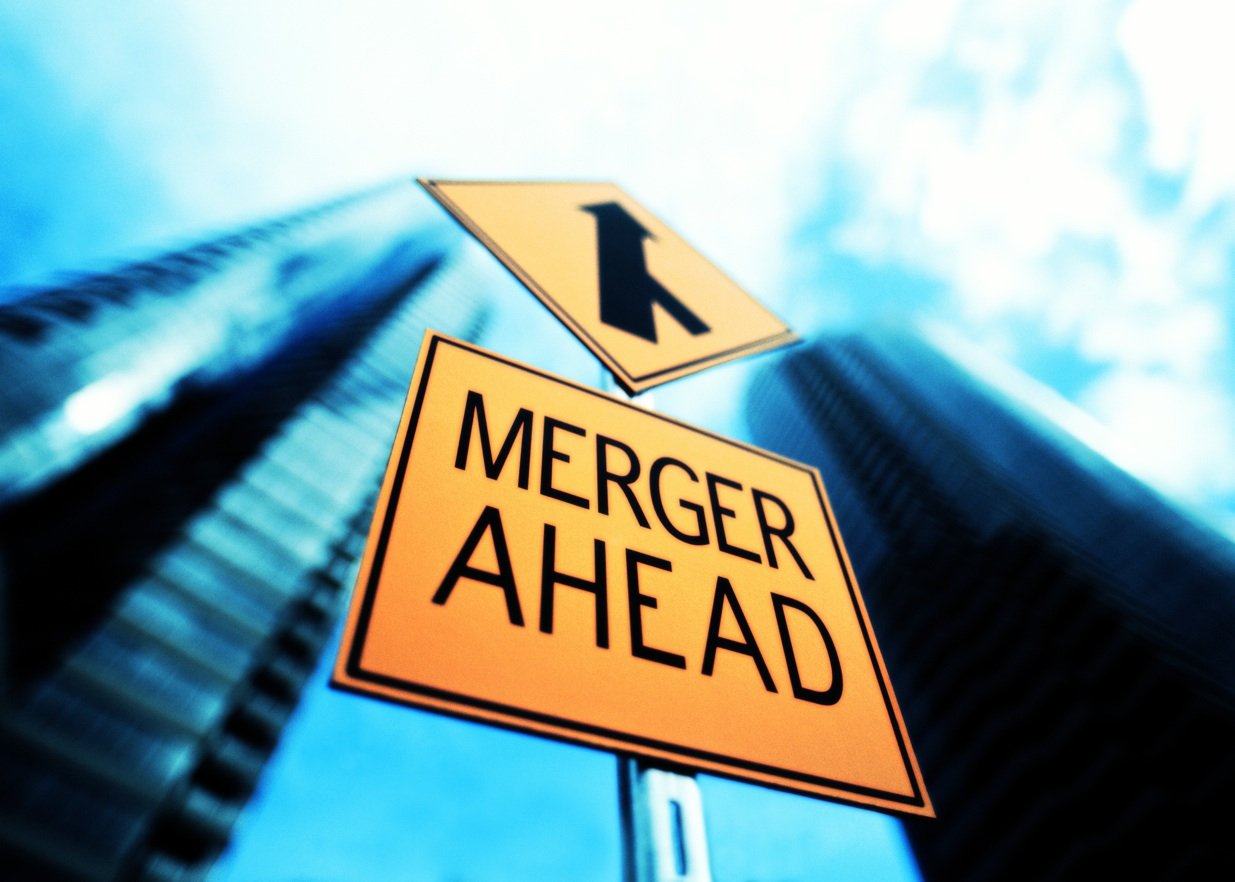 United Rentals Inc. (NYSE: URI) and NES Rentals Holdings II Inc. (NES) announced Jan. 25 that they have entered into a definitive agreement under which United Rentals will acquire NES for approximately $965 million in cash.

The board of directors of United Rentals and Diamond Castle Holdings LLC, the majority owner of NES, unanimously approved the agreement. The transaction is expected to close early in the second quarter of 2017, subject to Hart-Scott-Rodino clearance and customary conditions.

United Rentals plans to update its 2017 financial outlook to reflect the combined operations upon completion of the transaction.

Kneeland continued, “In NES, we’re acquiring a well-run operation that’s primed to benefit from our technology, infrastructure and cross-selling capabilities. Most importantly, we’re gaining a great team that shares our intense focus on safety and customer service. We’ll be working side by side throughout the integration to capitalize on best-in-class expertise from both sides,” said United Rentals president and CEO Michael Kneeland. “We look forward to welcoming the NES team to United Rentals.”

United Rentals, Inc. is the largest equipment rental company in the world. The company has an integrated network of 887 rental locations in 49 states and every Canadian province. The company’s approximately 12,500 employees serve construction and industrial customers, utilities, municipalities, homeowners and others. The company offers approximately 3,200 classes of equipment for rent with a total original cost of $8.99 billion. United Rentals is a member of the Standard & Poor’s 500 Index, the Barron’s 400 Index and the Russell 3000 Index and is headquartered in Stamford, Conn.
Most Popular Posts