Over the last 25 years the need for additional sources of hydrocarbons (oil and gas), has been a key factor and driver for improvements in drilling tools. This is primarily due to the high cost of drilling an oil and gas well when compared to the cost of other types of drilling (water well, HDD, mining), and the financial return that can result from successfully drilling a productive oil or gas well.

As more and more hydrocarbon reserves are found in environments that would have just a few years before been deemed technically un-drillable, improvements in drilling tools and drilling practices have been developed and implemented that have enabled drillers to drill in much harder rock formations, steer a wellbore with extreme tortuosity, and land in small pay zones that would have previously been untenable. 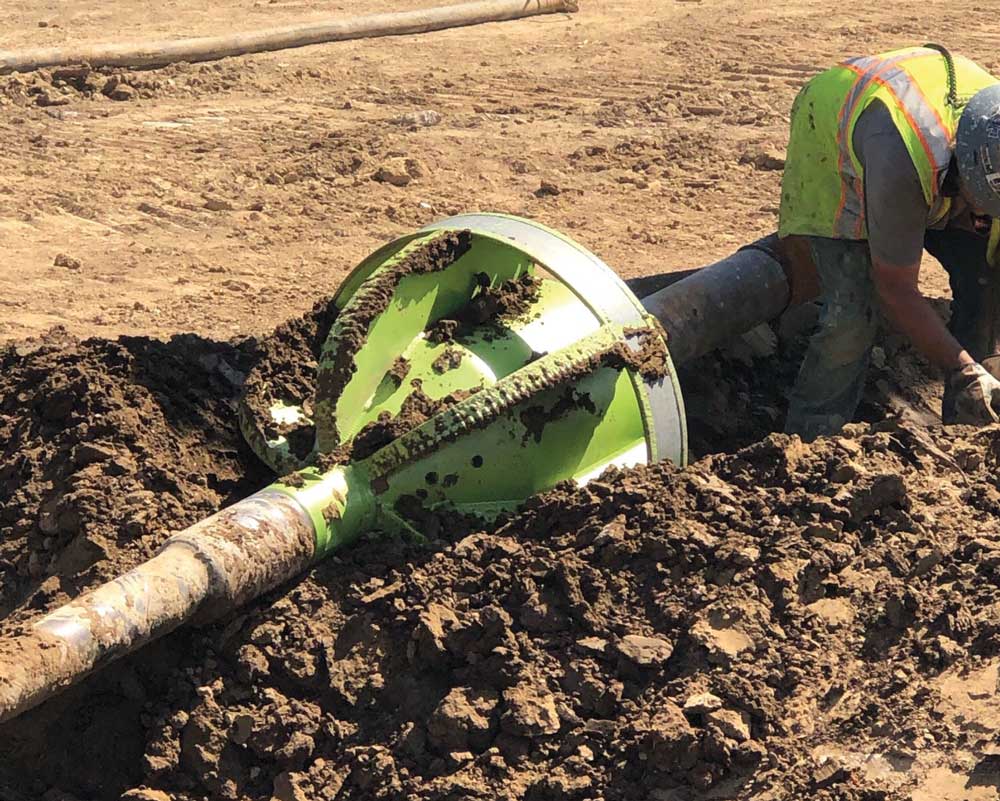 Like any other technology, as new drilling tools are developed and brought to market, costs are generally high and in many cases performance is only incrementally better than currently available tools. Because of this high cost and incremental improvement in performance, new drilling tools primarily find niche use in high cost applications like offshore drilling where small improvements in performance equal big savings due to rig costs. However, over time and as improvements to the new tools are made, the costs come down and these new drilling technologies find their way into lower cost drilling applications like mining, water well, and horizontal directional drilling (HDD).

A good way to consider this technology curve is the development of flat screen televisions. In the early 2000s, a small (by today’s standards) 25- to 29-in. flat screen television had a price tag of around $4,000. Today, that same size TV but much higher quality (due to improvements in the technology) can be purchased for around $100. As the price and performance improves, the market acceptance and use of the technology grows. The same has occurred with drilling tools. In other words, tooling options for horizontal directional drilling are now better than they have ever been due to this technology curve. Going forward we will discuss some of these technologies, and how they have improved drilling, and specifically drilling in hard rock in HDD applications. 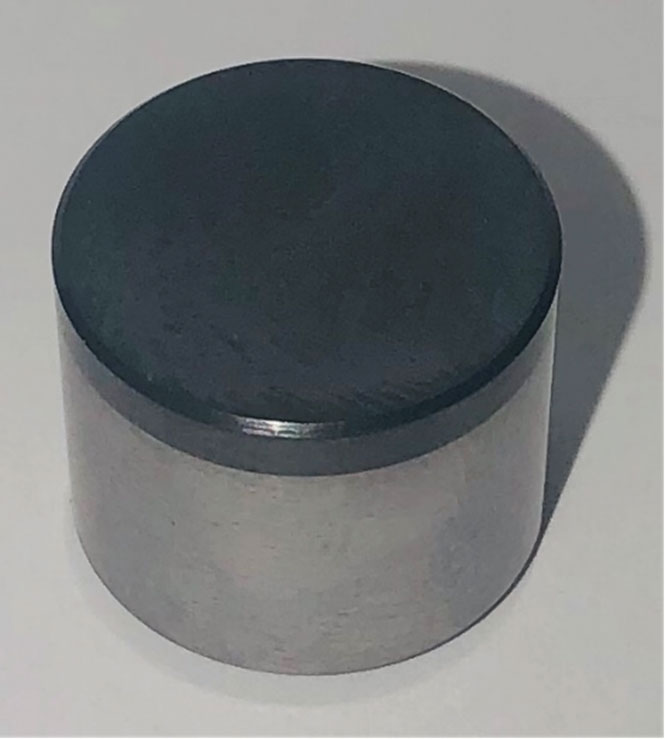 Polycrystalline Diamond Compact or PDC is a synthetic diamond disc that is sintered to a tungsten carbide substrate. This PDC “cutter” is then brazed into a machined pocket in a drill bit or drilling tool. When many of these PDC “cutters” are brazed into a drill bit or tool they create a rock cutting structure that shears the rock as the bit or tool rotates. As the PDC cutter is rotated with the bit or drilling tool in the hole, each individual PDC cutter shears the rock along a helix drilling trajectory which varies depending on the rate of penetration of the tool.

In HDD applications, PDC tools have a wide operating range. PDC tools are gaining popularity as operators and drillers discover the advantages that PDC tools can offer. PDC tools drill very efficiently in very soft formations to medium/medium hard formations ranging from 2,000 psi compressive strength rock to 19,000 psi compressive strength rock. In many cases, PDC tooling will offer rates of penetration two to three times faster than other drilling tools. Generally, PDC tooling is very good for use in consolidated formations, however when cobble or other unconsolidated conditions are the predominant geological feature of a borehole, PDC may not be the most suitable choice due to the potential for impact related damage to the diamond table on the cutter. PDC tools are repairable, and even if damaged, can be repaired and used again many times over.

Roller cone bits were developed in the early part of the 20th century by Howard Hughes Sr. Roller cone bits, including split bit hole openers have had wide use in the HDD industry since its early development. Roller cones can drill in a wide variety of formations, with a wide range of compressive rock strengths from 2,000 to 30,000 psi in HDD applications. 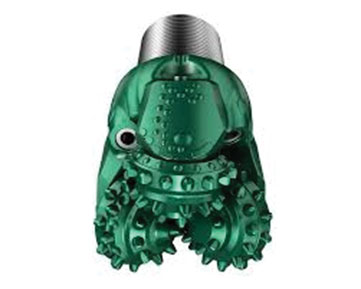 Roller cones drill by crushing the rock between a series of cones that rotate while drilling. This crushing action can be very efficient in soft and hard rock formations, although generally slower than other drilling tools like PDC. Different shapes and sizes of carbide inserts or steel “mill teeth” can be used in the cones of these bits to address different formation strengths. For example, in softer formations a longer and larger carbide or mill tooth may be used due to the ease with which the rock can be cut. The longer tooth will take more material out of the formation with each rotation of the cone, and as such the rate of penetration will be maximized.

As formation strength increases, then the size, shape and quantity of the carbide cutting structure will change. Generally, in harder rock formations, smaller carbide inserts will be used which will allow the cone to take more but smaller bites of rock with each rotation of the cone. As you would expect, with smaller and more carbides taking smaller bites out of the formation with each rotation, the rate of penetration will decrease.

Many other improvements have been made to roller cones over the years, which have improved their ability to cut hard rock, and their durability and expected bit life. These improvements include high speed sealed bearings, carbide protection of bit shirt tails, and improved carbide inserts.

Air hammer drilling is an effective way to drill hard to very hard rock that cannot be drilled with other rotary methods. Air hammers can also drill quite effectively in softer formations, however because this drilling method requires an air package of compressors in order to drive the hammer, other rotary methods like PDC or roller cone are often the chosen method for drilling in softer formations.

The presence of water in the borehole being drilled can also be detrimental to the process of drilling with an air hammer. In general, if you have very hard rock to drill, air hammer can be the only method by which these types of rock formations can be drilled.

In order to drill using an air hammer in HDD applications, different technological advances have been implemented including slanted steering faces machined into the bit, the use of bent subs to aid in steering the bit through the planned borehole trajectory, and high frequency low amplitude hammers that transmit less vibration into the sonde housing while still effectively failing hard rock formations.

As HDD gains more of a foothold in utility and pipeline applications, technology will continue to emerge that will improve operator’s ability to drill in all types of rock efficiently. Selecting the right tool for the application and rock strength is paramount to ensuring contractors minimize time on site, and maximize profitability.

With emerging technologies developed by HDD tooling professionals, and for other drilling applications, HDD contractors will have more and more tooling options available and will be able to push the envelope of what can be drilled efficiently. Yesterday’s hard rock is today’s medium hard rock. Improvements to HDD drilling tools will continue to emerge that will push the industry forward.