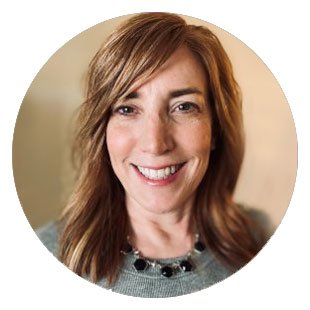 Kelly has been with Benjamin Media since 1996, starting out as a sales representative for Trenchless Technology, a position she held until 2012 when she was promoted as the director of marketing at BMI and later assumed leadership of the company’s conferences division. With her 20-plus tenure in the industry, VanNatten is no stranger in trenchless circles. She was named Publisher of Trenchless Technology in January 2022. A native of Pittsburgh, Pennsylvania Kelly holds a BA in Communications from Otterbein College in Columbus, Ohio. 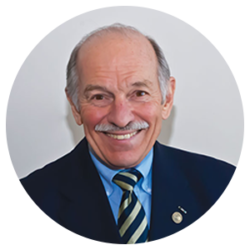 Bernie founded Benjamin Media in 1992 with the launch of Trenchless Technology magazine. He is a Professional Accounting graduate of Kent State University and is a CPA, but his real interest is entrepreneurship — developing and growing businesses. He has received numerous industry awards — most notably he was in the inaugural induction class of the NASTT Hall of Fame — and is a frequent speaker at trenchless events all over the world. Bernie can be seen at many industry events related to trenchless technology, water/wastewater, and oil and gas pipelines. He is a U.S. Army veteran. 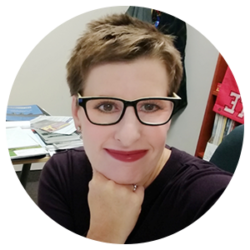 Sharon is an American Society of Business Press Editors-recognized writer who came to Benjamin Media in 1998. Prior to joining the Trenchless Technology team, she worked in newspapers for eight years, where she earned several awards for her journalistic work. She was named Editor of Trenchless Technology in January 2022. She’s a graduate of Youngstown State University with a degree in journalism and remains a loyal Penguins’ supporter. Sharon is a lover of Elvis, sugar, Diet Coke and the NY Mets — not necessarily in that order on any given day. 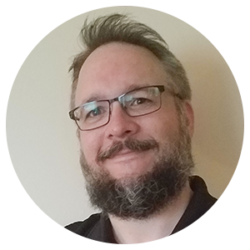 Mike joined Benjamin Media in 2013, after a seven-year run as a writer and editor for the Sun News in Cleveland, Ohio. Mike is an American Society of Business Press Editors-recognized writer and he covers a little bit of everything in the trenchless industry and the midstream oil and gas world. He’s always on the lookout for project sites to visit, and opportunities to sit down and enjoy a cup of coffee or a pint of beer with the boots on the ground to discuss the latest industry happenings. When not at work, Mike is spending quality time with his family or trying to find a local car show or race to attend. 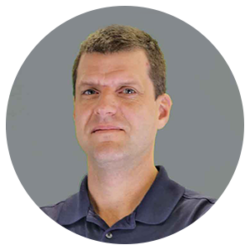 Jim has been covering the underground construction market since 1998 for publications including Trenchless Technology, TBM: Tunnel Business Magazine, Utility Contractor and Water Finance & Management. He started his career as a newspaper journalist, working for daily papers in Maryland, North Carolina and Ohio. He is a member of the UCA of SME and serves on the program committee for North American Tunneling Conference. He earned a bachelor of science degree in communication from the E.W. Scripps School of Journalism at Ohio University. 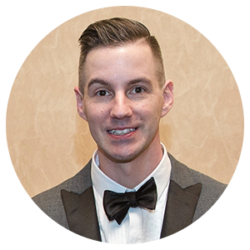 Trenchless-born and raised might be one of the ways to describe this opportunity presenter. Dan has been involved in Trenchless Technology since 2001 and has been heavily involved in the development and success of the magazine and its annual supplements. Dan has been actively involved with industry associations NASTT and NASSCO for many years. He and his wife, Crystal, have been married for two years and together they have four teenage boys. Dan enjoys playing golf, watching any Fast & Furious movie, and taking walks or enjoying a glass of red wine with his wife. 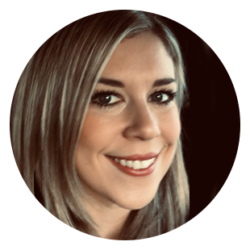 Maura joined Benjamin Media in 2016. She started her career in in the marketing industry seven years ago, and specializes in digital/print advertising tailored to her customer’s needs. Maura graduated from Pennsylvania State University where she earned a degree in communications. Outside of work she likes to go hiking with her husband, travel, cook, and spend time with family and friends.